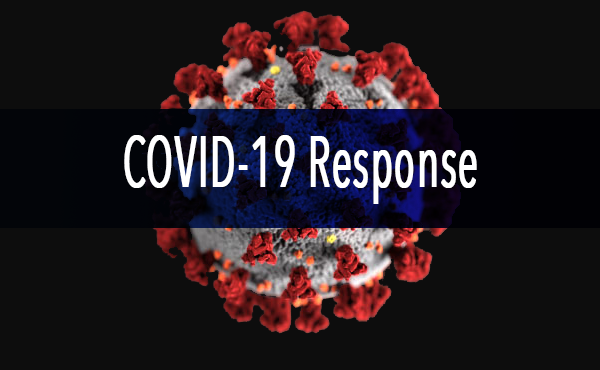 Spring is usually a time for the market to take a turn for the better and we see sales and listings grow. This year we are experiencing something that could shape our futures as we know it. COVID-19 or Corona Virus has taken over not just the US but the WORLD and the Market is changing with it. In this past weeks Real Estate With Ryan we discussed the virus and how it is effecting our every day lives as well as businesses, real estate and more!

Potential Impact of Corona Virus on the Housing Market

Some of you might remember the H1N1 swine flu virus from 2009. The housing market was initially buffered from the hit of the virus outbreak, but the economic slowdown eventually had a visible correlated impact on the housing market. Key metrics were effected such as home sales, home prices, and inventory. This lasted for about 24 months after the virus hit its peak. But keep in mind that we were all still recovering from the big crash of 2008 as well. The market coming into 2020 was very strong and the stock market was at an all time high. We were hitting records locally as well as nationally with a positive outlook on what was to come.

Prior to the spring of 2009, most economic indicators were moving upward toward recovery, but most quickly changed trajectory.

With some lag, key housing indicators reacted to the weaker economy, and showed signs of softness in the market. While there is a clear sequence and association with the swine flu virus, it can only be thought of one of many factors affecting housing during the period, including the aforementioned end of the homebuyer tax credit.

CCI dropped below 50 again during that time frame, and lasted 3 months. In tandem, household income stalled again in May 2011, failing to grow beyond 1.0 percent for 10 months.

Potential implications of COVID-19 for 2020 economic and housing landscape

In sharp contrast with H1N1, COVID-19 comes at a time of contraction, after years of frantic expansion, with an economy on a slowing trajectory. Job creation, GDP, and consumer confidence are all decelerating but still at historically strong levels. The coronavirus also hits a housing market operating at post-peak after record level home sales and prices, but now struggling to rebuild supply amidst years of insatiable demand.

Through the lens of the last outbreak, the prevailing coronavirus has the potential to accelerate economic corrections and, with some lag, contribute to sharper but temporary drags on housing activity. However, if the virus threat remains relatively contained and within the boundaries of a short-lived pandemic, housing activity is likely to follow its current decelerating yet controlled trajectory.

As early coronavirus impact scenarios continue to emerge, most analyst estimates project a national GDP drop in the range of 0.25-1.0 percent, with 6-24 month impact periods. While better data of the virus spread and the market implications will surface in the next few weeks, a 0.5 percent GDP drop appears more probable at this point, with the impact likely extending at least one year. If all other variables stay the same, the impact to housing could be palpable and momentarily disruptive, but less likely to be long-lasting at a national level.

In the short term (the next 3-12 months), the combined effect of lower rates and low inventory should continue to power purchase interest and sustain upward pressure on home prices. As such, housing sentiment could remain strong despite initial shocks to the stock market and even moderate GDP declines. However, inventory woes though could mean no significant movement to home sales.

In the mid-term (the next 12-24 months), weaker economic conditions and slower growth in employment, income, wages, and GDP could come faster than anticipated and begin to act as counterweight to housing demand. The effect could begin to place downward pressure on the financial components of consumer sentiment, and help bring them down closer to 20-year averages. Growing demographics entering prime home buying years will ensure demand remains robust well through the middle of the decade.

With the Federal Reserve cutting interest rates to near-zero, some consumers may have gotten the idea that mortgage rates are heading there, too. But that’s just not the case, though mortgage rates remain near historic lows, making a new mortgage or refinancing attractive for many.

In response to the coronavirus, the Fed cut rates over the weekend, dropping the fed funds rate one full percentage point to a range of 0-0.25 percent, the largest emergency reduction in the bank’s more than 100 years of existence. Investors’ expectations of a rate cut as well as the actual cut helped drive the 10-year Treasury note below 1 percent. The 10-year note is key, because it’s a benchmark for 30-year mortgage rates, and often the two move in similar directions.

You can think of the 30-year mortgage rate as a combination of the 10-year Treasury rate plus an additional markup called a spread. That spread makes it worthwhile for the bank to lend the money, covering the bank’s operating costs and generating a profit. Without a spread over its own cost of funds, a lender could not continue to operate and fund loans. The 10-year has dropped substantially in the last month, while 30-year mortgage rates have fallen, too, but not as much. The net difference – the spread – has actually widened in that timeframe, as you can see with the upward climbing line in the graphic. The spread now sits at 2.54 percent. In periods where the 10-year notes dips a lot, the spread may climb somewhat.

So while the Fed lowers rates to zero, putting downward pressure on mortgage rates, potential borrowers shouldn’t expect their borrowing costs to move toward “free money” any time soon.

Where are mortgage rates now?

Bankrate just released its latest weekly average mortgage rates, and the results show rates have actually climbed over the last couple weeks, even as the 10-year Treasury yield has mostly fallen. The average 30-year rate in Bankrate’s survey rose 11 basis points to 3.88 percent this week, after moving up 19 basis points the previous week.

What’s driving that shift higher when other rates are actually falling? One reason is that low rates have encouraged a massive wave of refinancing, including cash-out refinances, which are at an 11-year high. That spike in popularity has overwhelmed the ability of banks to keep up. So in some cases lenders are actually raising their rates to make it more profitable. Others raise rates to discourage new business because their underwriters are too busy.

In still other cases, loan originators are overwhelmed by the volatility of the market and need to raise their own rates in order to ensure that the loan remains profitable for them.

Still, now remains a good time for many borrowers – millions, actually – to refinance their mortgage and reduce their monthly costs, especially as some economic uncertainty looms.

How Is The Government Helping

Congress has passed the Families First Coronavirus Response Act (H.R. 6201) providing support to American workers, families, and businesses, including the expansion of paid sick leave and family medical leave.  It also includes refundable tax credits for small businesses and self-employed individuals to cover the cost of the leave.

NAR’s advocacy team continues to urge Congressional leaders to include support for self-employed professionals and other small business owners. This was included in the final bill.

About the Tax Credits

Refundable tax credits are considered especially generous since any amount above taxes due is paid in the form of a refund. The payroll tax credit provided to employers will provide cash to them relatively quickly as it is creditable against their portion of an employee’s Social Security tax liability, which is generally due monthly or semi-weekly. And since most self-employed persons are required to pay quarterly estimated tax payments, they will not have to wait until the end of the tax year to see the cash.

Many of the tax credits and benefits mentioned above have limits and/or qualifications, so we encourage you to explore NAR’s comprehensive briefing document for more details.

Small business owners and the self-employed are crucial to the growth and stability of the national economy and also face disproportionate burdens if they are forced to shut down, temporarily lose employees, or see their customer base drop.

They deserve equal access to emergency funding and programs, and we will continue to engage with Congress as this public health emergency unfolds.

Check out this article next 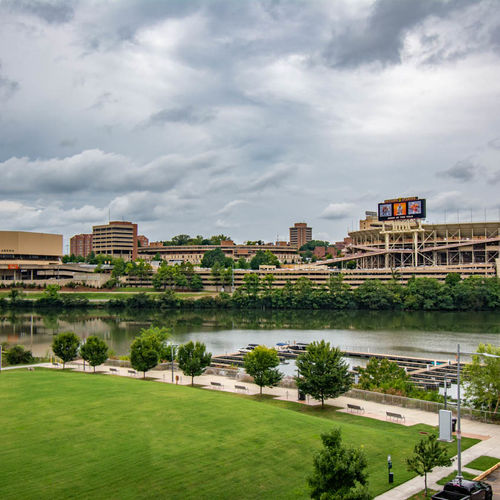 What's More Important | Location or Size?? Watch Real Estate With Ryan HERE!! When you are purchasing your next home should you get more square footage and…

Read Article
About the Author 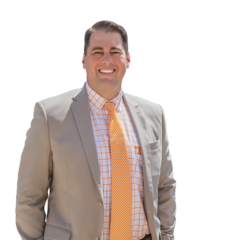 Ryan Coleman
Ryan is from Richmond Virginia and attended college here in Knoxville Tennessee. He is married to his beautiful wife April, they have one daughter and reside in Knoxville. Ryan is a highly trained, knowledgeable Real Estate Broker and Investor (owning both Residential Investment & Commercial Real Estate). For over 18 years, Ryan has spent much of his time helping buyers and sellers find their perfect dream home, devoting his personal attention during the entire transaction until and beyond closing.